Sitting in the bar looking out, no wind.
By the time I was on the start line the wind decided to join in from the WSW this gave me a great start and continued around the first mark, my code zero was really giving me some speed but the wind angle became too tight to keep this up.
Back to the genoa and I settled in for a good tight reach to Garnet rock forever looking over my shoulder to see if anyone was gaining (Big Grin) I eventually rounded unchallenged and took of on another close reach passing the rest of the fleet who were still heading south (Bigger Grin) then things started to happen “wind shifts” all over the place, challenging to say the least on my own. This eventually settled and I clawed my way to Reef Point to round unchallenged again, I set my code again on a beam reach which kept going further aft and softening, Oh no, spinnakers coming from behind and my speed is dropping, nothing I could do now they were after me.
Just before the finish line Page 111 had caught up and I thought sure to go over the top and take my wind but then at the last minute, changed direction and went below, almost getting through in front, my luck was in, there was only a couple of metres in it. ( Thanks Darryl).
First Utopia
Second Page 111
Third Incredible
Thank to all on such a challenging day.
Thanks Stewart for the beer
Gary Trost
Utopia 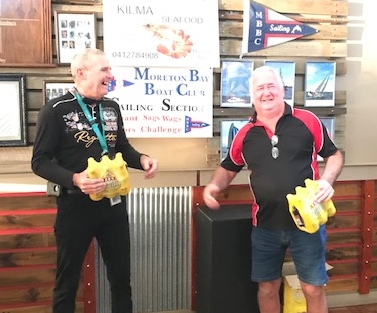 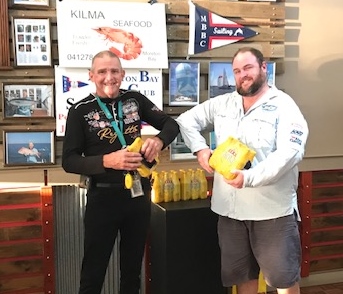 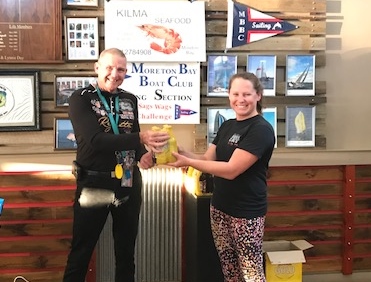 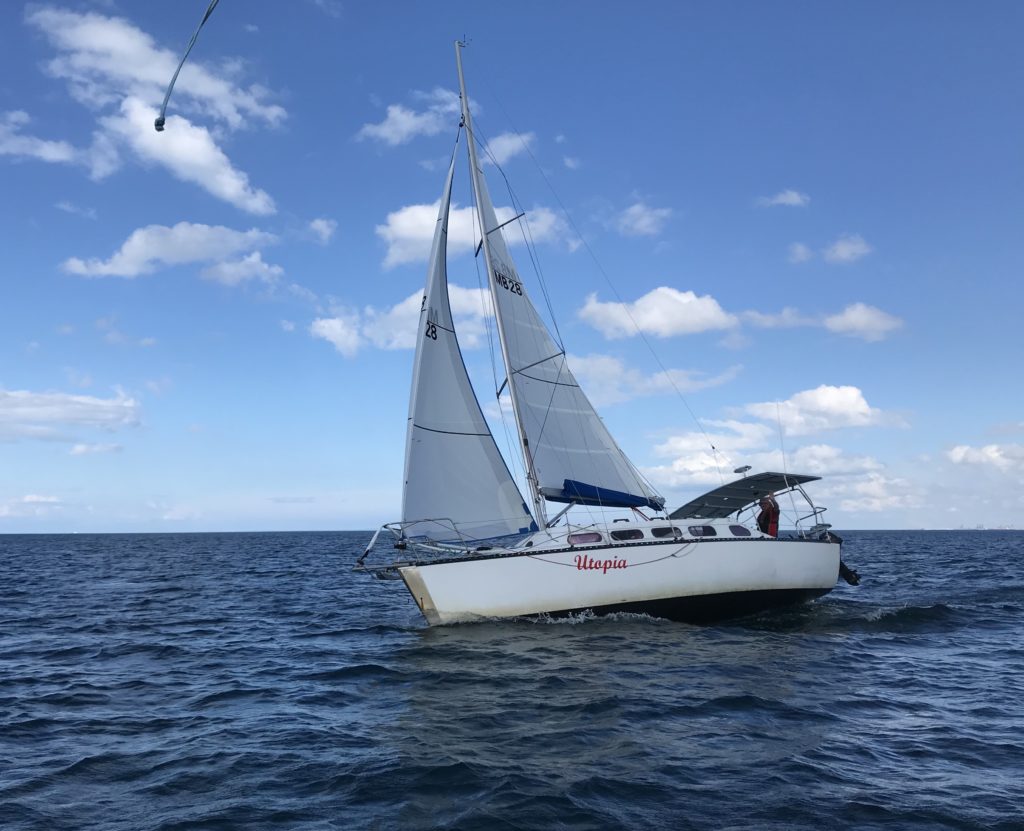