Skip to content
A much belated report for the Saturday before last. Our apologies😞
The day presented 15-20 knot NE winds, 20 boats and 70 sailers.
About Time started mid field in 10th place. We followed the field towards Reef Point sitting behind Kaveinga heading in towards the reef. Kaveinga suddenly stopped and dropped all her gear, thinking she had hit a rock or the reef we decided to tack. Turns out she hadn’t hit anything, rather an injury to the captains foot ( hope it’s on the improve Claus).
Anyway back to the race, we rounded Reef Point behind Crisma, Utopia, Zingara, Moondance, and French Kiss. We hoisted the screecher and managed to to pass all but Utopia before reaching Garnet Rock.
After rounding Garnet Rock we chose to tack in towards the beach rather than heading out towards Moreton. Looking back half the fleet went out and the other half went in.
Most of the way back to Reef Point we were chasing Utopia with OD closing fast. There was an accusation from Utopia that we might have our motors on, this was confirmed 😉and we headed on. After three tacks we were able to get to Reef Point in front of the fleet and hold everyone out on the last leg for our second win of the week.😃
OD managed to sneak past Utopia to finish second with Utopia a well deserved third and Jo-De 7 a fast finishing 4th
Suggestion: writing this report is difficult without sounding self focused because if in front it’s hard to appreciate events that occur throughout the fleet. Can I suggest that if anyone in the fleet encounters an event they think may be worth sharing they email the short story to the sailing division for addition to the winner’s report. This might give a more rounded view of the race and communicate issues as they occur.
Regards,
Bill & Bill 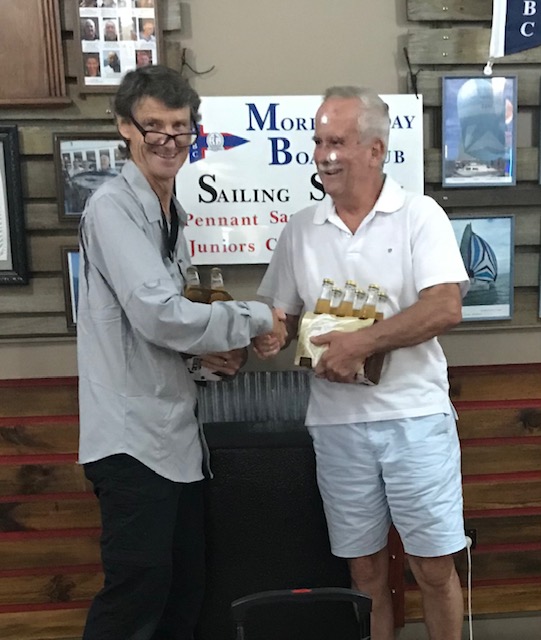 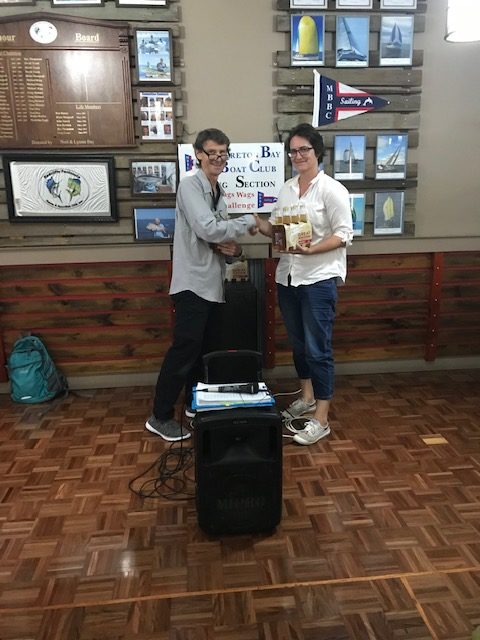 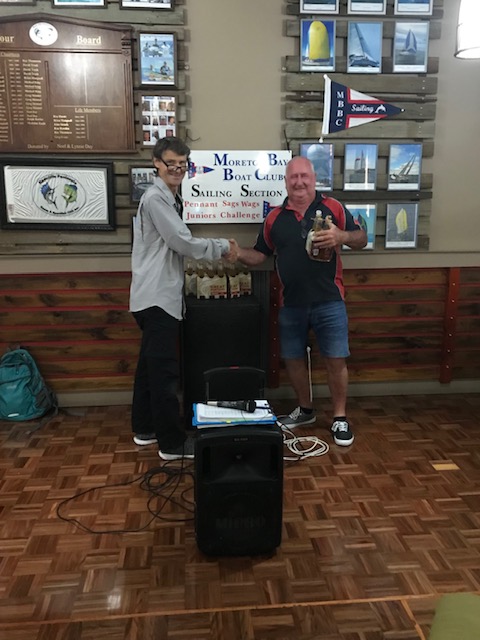