The BOM predicted correctly 10 to 15 knot NE winds and a lovely sunny day.

The ideal conditions saw 24 boats and 79.5 crew (congratulations Cate) front the start line with Happy Daze leading the fleet off to Garnet rock. There were interesting times at the Reef point marker as Happy Daze, Oscar, Pura Vida and Moondance, who all started within 4 minutes of each other, converged at the mark together. Social distancing prevailed and all boats rounded the mark without incident and headed south. The NE winds enabled about half the fleet fly spinnakers down to Garnet rock which must have been a spectacular sight for all those on the shoreline.

Both Steve Hughes on Idle Time and Jo Purrer on Pura Vida deserve commendation for sailing single handed. It is interesting to note that Pura Vida translates into “Simple Life” ……..which is not what Jo was having while racing his sporty Ross 780 alone.

The fleet spread out considerably on the return trip home with some boats going wide to pick the current, some running the rum line and others hugging the shore to get the wind lifts.

Zingara stumbled across the finish line in first place just in front of a fast-finishing Spirited sporting his giant spinnaker. Utopia claimed the bronze medal and Kirin claimed the prized fourth spot (or first of the losers).

Many thanks to Roger and Margy for taking all the log ons and offs [actually the good folk on Prophecy did all the on-water work there after Happy Daze had a meltdown the week before] and sorting out everyone’s problems. A frustrating job done well.

Also, thanks to Stewart Stephenson and Kilma Seafoods for their generous sponsorship. 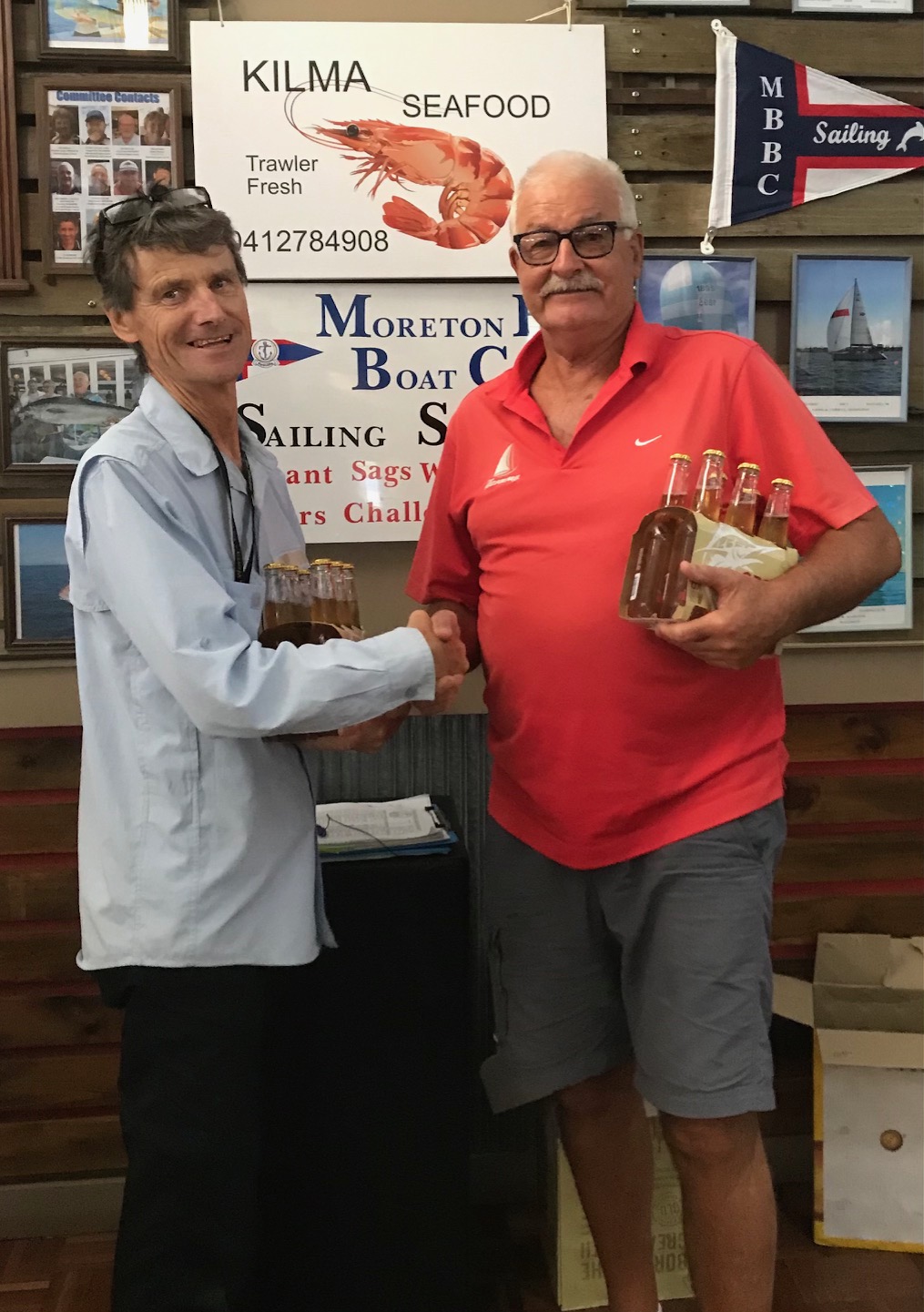 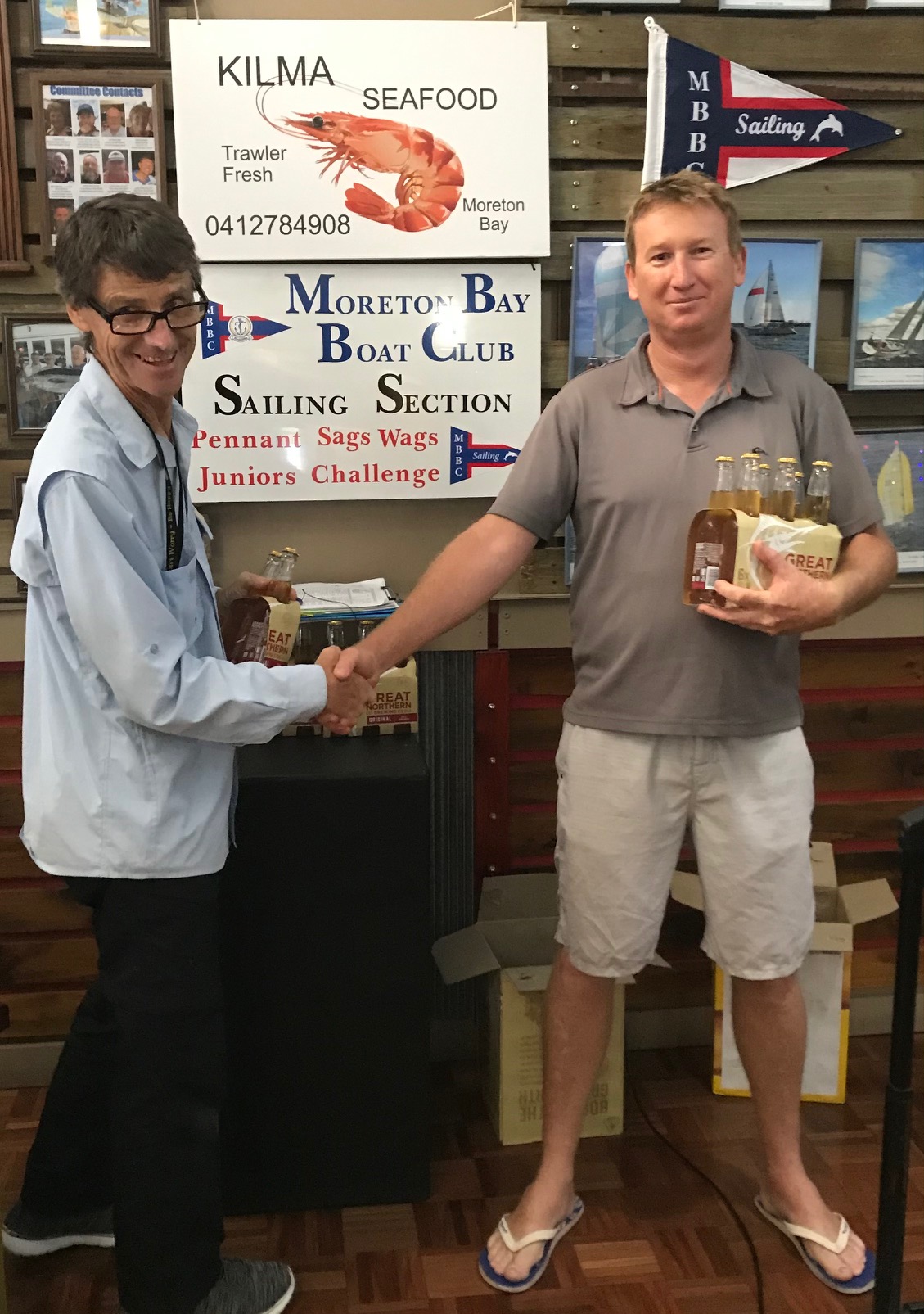 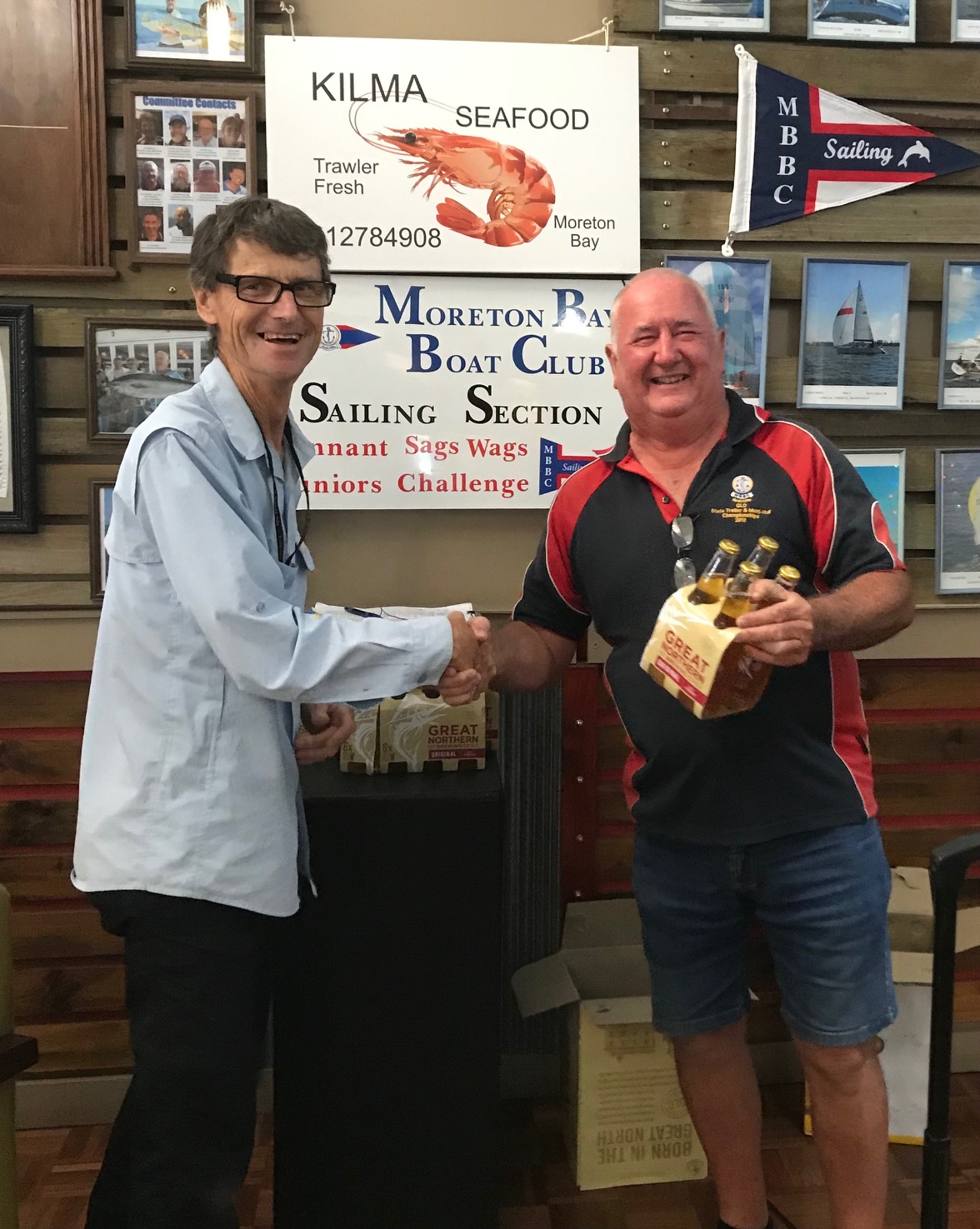 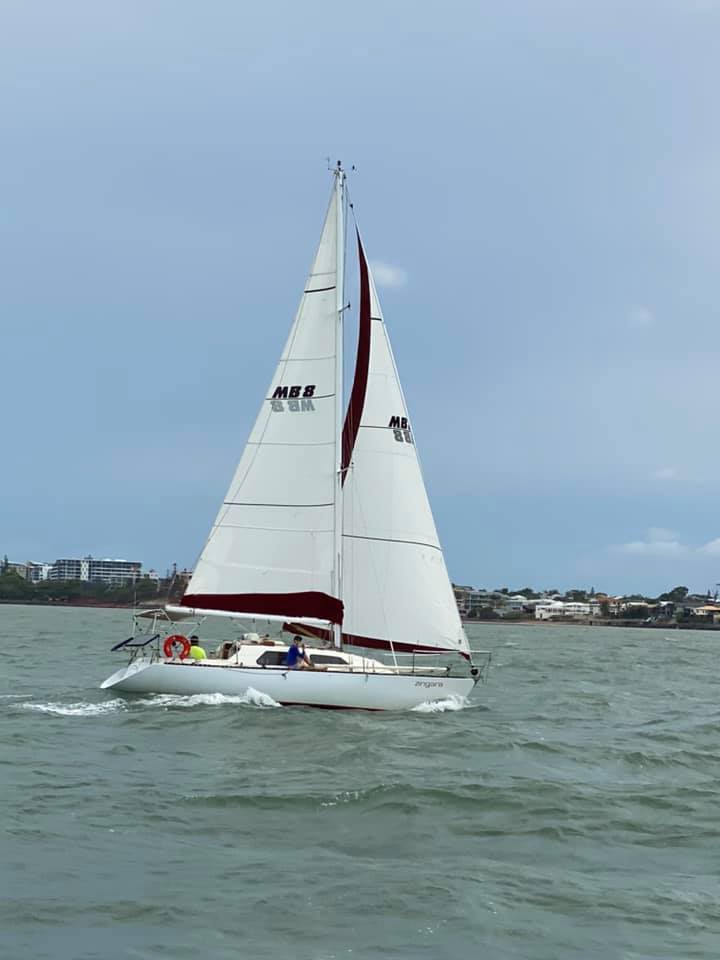