Well, for once the weather report was accurate 10-15 early going to 20 knots during the afternoon. Sundance V starting way down the fleet with what I thought was a mountain to climb, looking at the early starters which appeared to take off leaving the crew on Sundance watching them disappear off to north reef at great speed as we waited for our start which seemed to take forever.

At 13.17 we were off, the wind now 15 to 17 knots NNE, the early starters didn’t look like they were able to make N R mark without tacking so we pointed as hard as we could to try and gain an advantage with Freyja right behind us . We were very lucky to be able to lay it on a single tack, once round we hoisted the G 2 and started on a mission to pull in the leaders, passing a couple of yachts on route to Garnet rock .

At the mark, the lead boats seemed to split up with the majority of the fleet hardening up for a long dig out on a more N Easterly course, Sundance favoured the tack inshore with a view of lifting breezes along the shore, this was a gamble that paid off, during this tack we were chasing down OD and Rimfire with our main focus on Seraya way in the distance .

We were watching the depth closely and once we were recording depths of 1. mtr under the keel decided it was time to head out into deeper water, we tacked out into the fleet that had previously headed out from Garnet rock. It appeared that the tactics had paid off as we were now ahead of most of the pack, we crossed a couple of boats on our way-out and managed to get through without giving way as we were on a port tack, once clear then tacked for the final dig to North reef .

The breeze by now seemed to be increasing this was to our advantage. Seraya was now getting closer, Hank was now tacking out from inshore he was able to hold on longer than Sundance having less draft but as we approached NR we were on starboard tack hoping to call him,  however, Seraya just managed to cross clear of us then he tacked right on top of us  ( thanks Hank ) giving us bad air. Things then took a turn for the worse with a catamaran that just missed being able to lay the mark also tacking right in front of us,  this was indeed now causing us a problem. Seraya was now around the mark and heading for home at great speed whilst Sundance was almost dead in the water, after being in bad air for what seemed like an age, we popped our large spinnaker and started to chase down Seraya and two other yachts. Once set we quickly saw our speed increase to 12knots and passed Seraya and one other mono hull and took the lead (as a new member I still have difficulty in trying to remember the names of the yachts competing so apologies on the boat names that I missed out).

I would like to thank all participants that took part as it was a very enjoyable day with, I think 23 boats and also a big thanks to the sponsors. 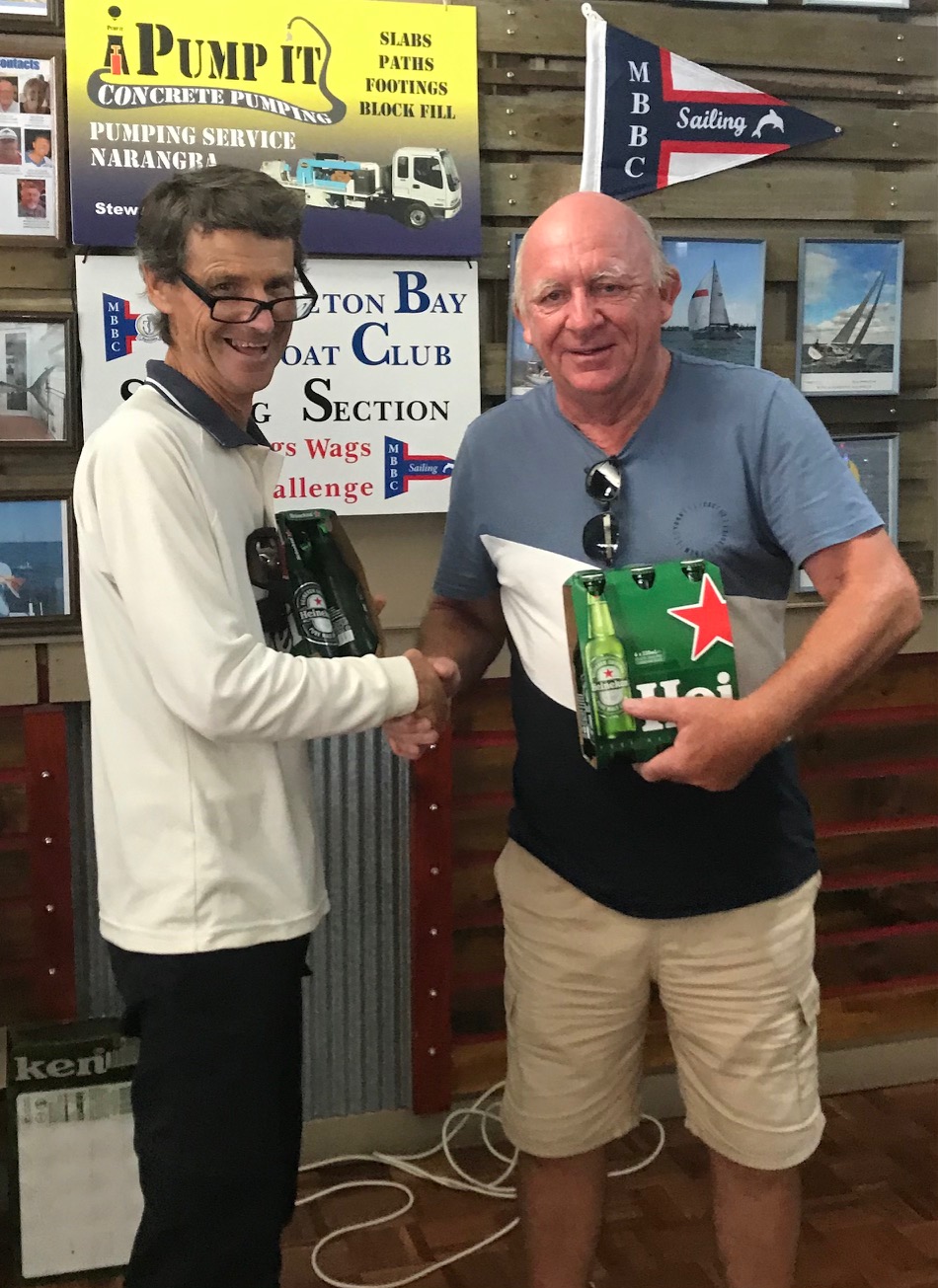 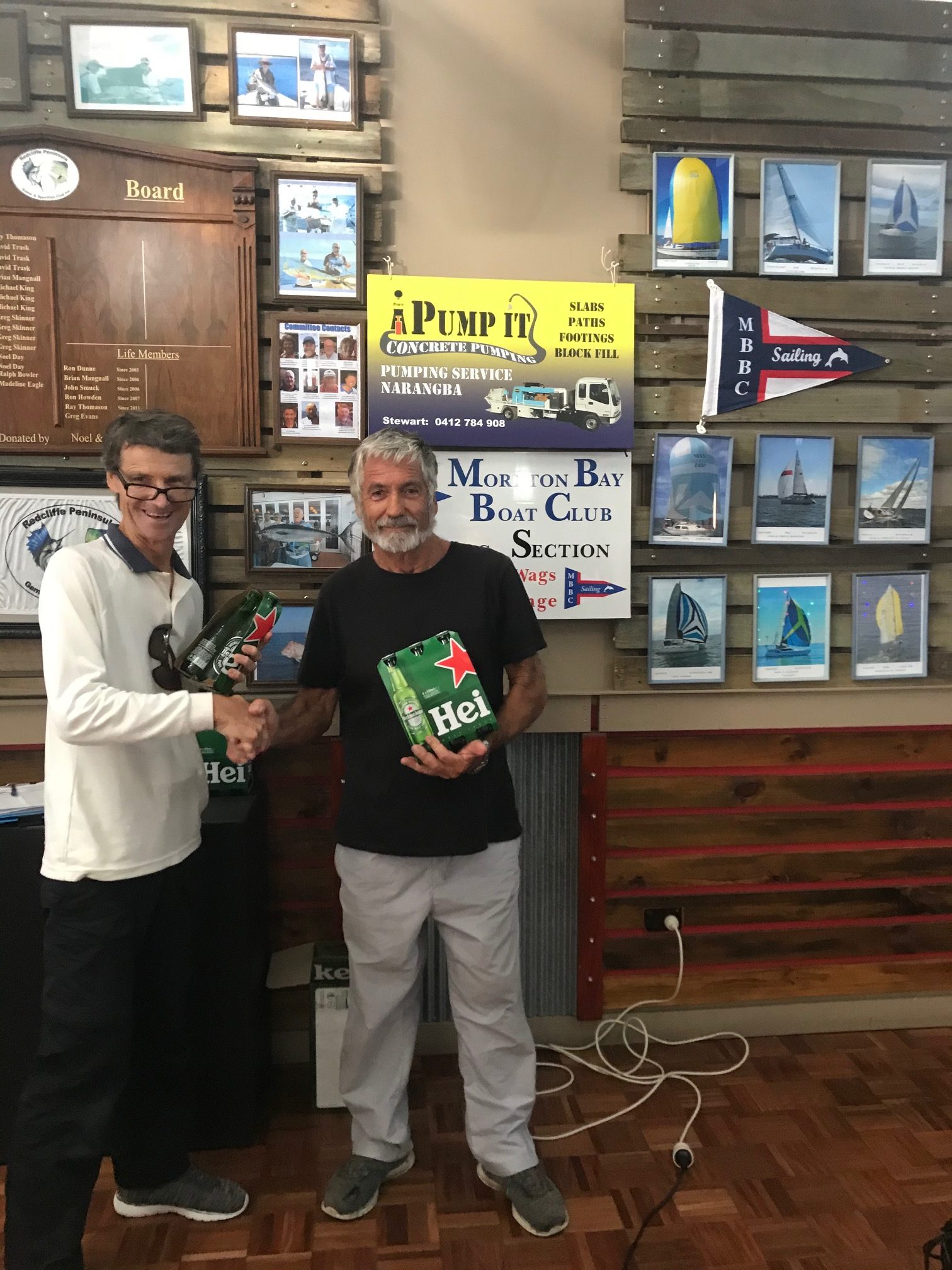 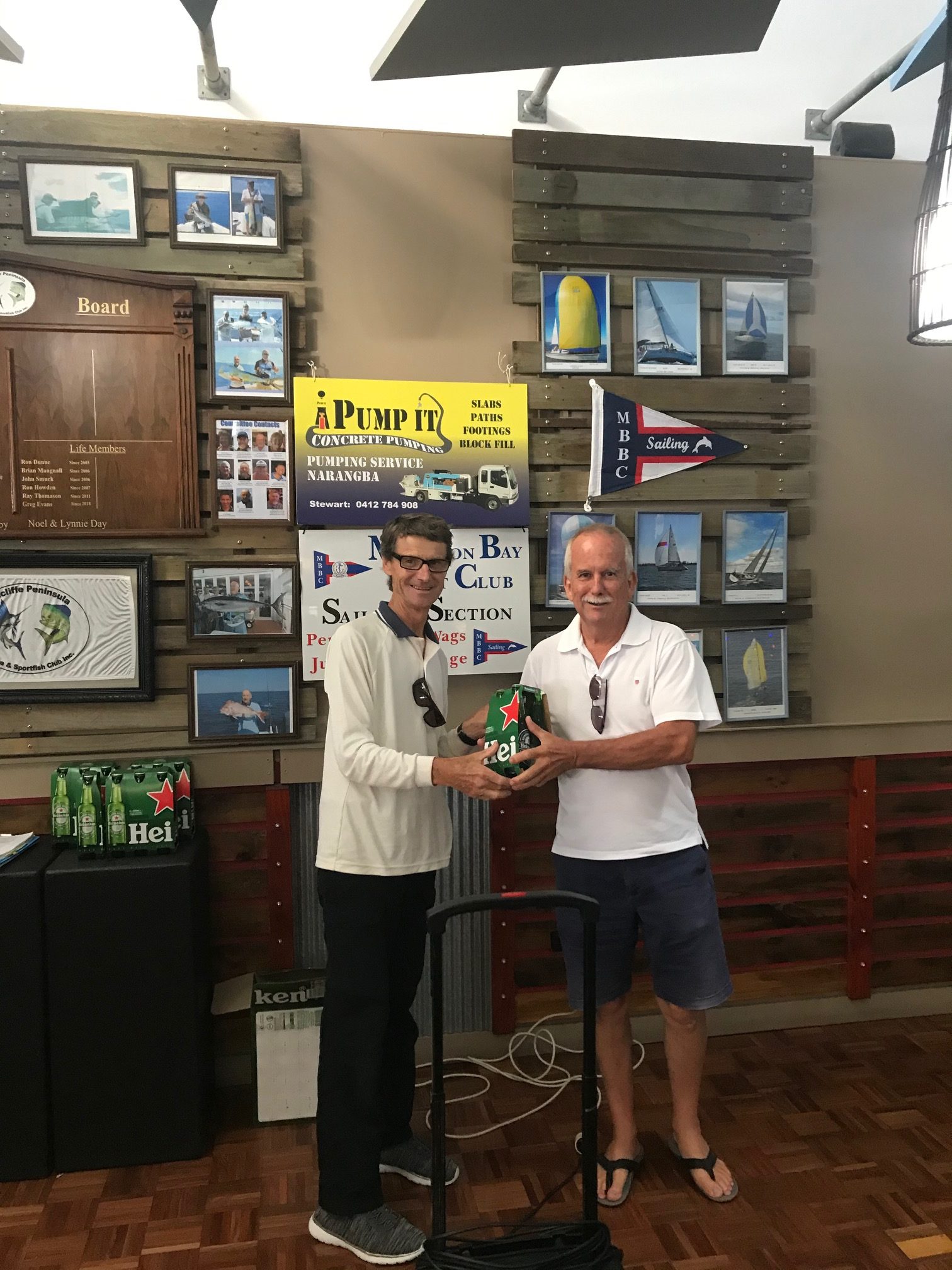 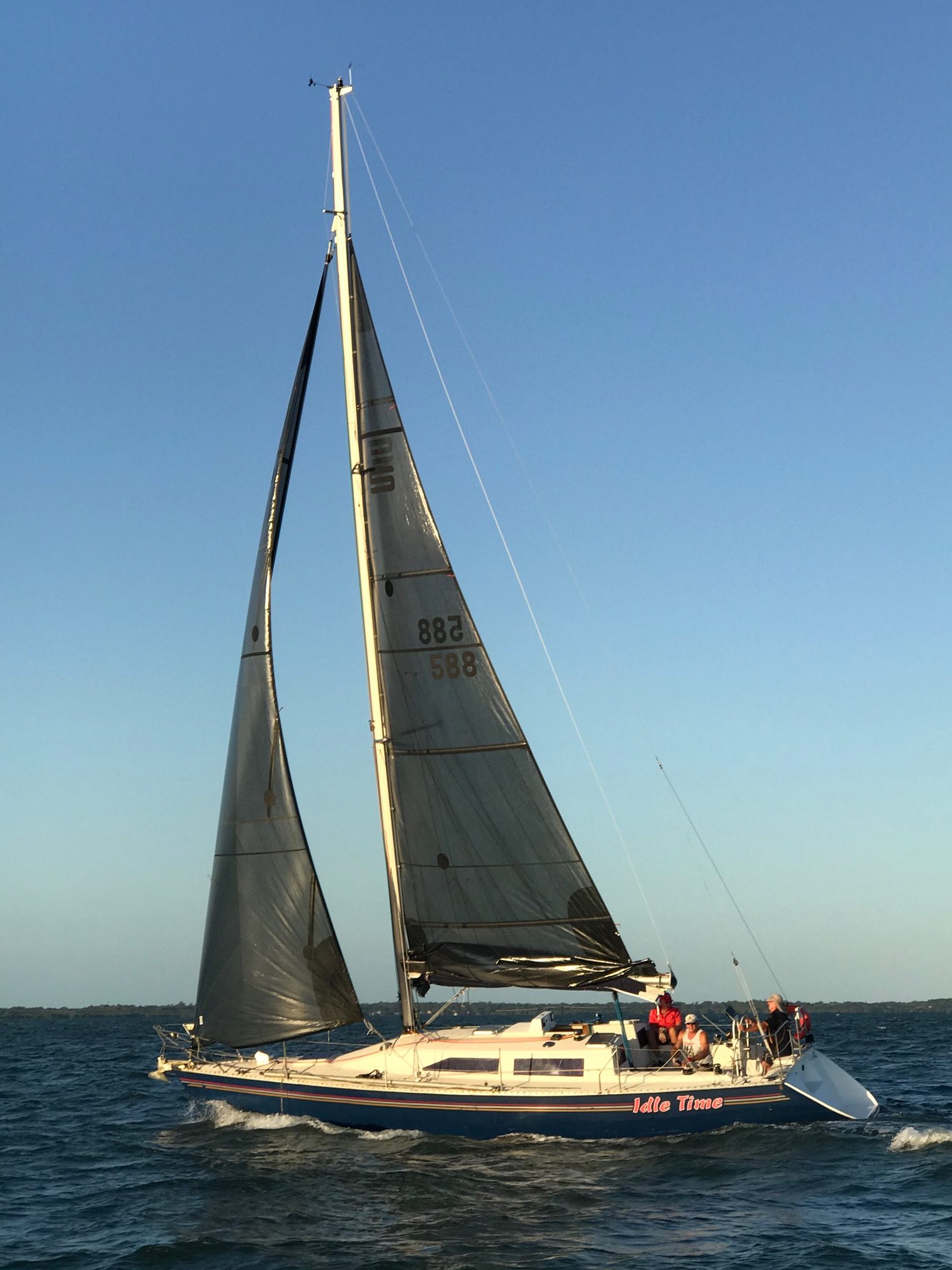