Skip to content
To all you wonderful sailors at MBBC,
Being inspired to write this race report wasn’t my first choice, but since I’ve been coming to the club for around 8 years now, and yesterday’s win was a different kind of win, it’s probably about time that I step up to the plate and gave a WAGS report from my POV. unfortunately it’s not going to include examples of physics, newton’s law or vector subtraction. I still get confused with “bare away”, preferring the more rudimentary “go down” (with a complimentary finger point thrown in to assist).
So basically it starts with me getting a chance to fulfill my need for speed and trialing to be a spare crew member onboard John Dowling’s ‘Endorphin’.
For some history, the only other trimaran that I have ever sailed on prior to yesterday’s race was everybody’s favorite, Trevor Angor on “Nice Try”. That was for a ladies skippers day back in 2018, where on our final downwind leg, we hoisted the spinnaker, put our blinkers on, and literally flew across the water at an Italian sports car slash jet aeroplane kind of speed. Addicted, not me.., However that experience did give me some kind of idea of what I was about to expect.
With Endorphin, one of the first things I noticed is that you start at nearly 2pm in the afternoon (no wonder I never see John before a race). With a bowl of chips to scoff and no one else around, we pushed off and headed out to the leads. Straight away John handed me the proverbial keys to this new weapon. From that point on I was on the tiller for the next two and half legs. We did start a minute and half late, Mark made out it was to wait for Prophecy instead of the hot chips we were still eating while the first yacht would’ve been rounding the first mark. But Prophecy wouldn’t have had a chance to catch up anyways because one of her crew members had an injury and they had to retire. Michael, we hope your hand is gonna be okay!
The second thing I noted about Endorphin was its responsiveness. Compared to my beautiful Page III, the wind and wave encounters straight away make you feel like your on a bucking bull. The third thing I had to wrangle with on this 57 min ride was the V Shaped dual tillers. Talk about flair, weird ergonomics and just plain old getting myself into a knot- steering with your hands behind your back does make “baring away” a ridiculously hard concept to conquer. The fourth thing- and possibly my favorite – was the surfing. This subtle steering technique is going to take years of perfecting until its becomes an unconscious art. Because you gotta go ‘off-direction’ and pump the waves in order to get the boat planing.
By this time, I was blinking sheets of salt water out of my eyes, my hat had fallen off and my sunglasses were hanging around my neck. Ten waves had already drenched down the back of my un-properly fastened wet weather gear and I was still deciding whether or not I wanted to wear gloves or not. Talk about trying to hang on once the bull has been let out of the gate!! It was all systems go and somewhere there Mark reckons I managed to ride a wave for about 30 secs. Probably more like 8secs since I was bull-riding didn’t you know!?
Last thing I noticed about Endorphin is the wind shadow I found difficult to get out of when we passed the block of flats that is Sentier. There was no time to get up or down for clearer air so we stayed in its hole for what seemed like ages. You have to just keep pushing for small lift after lift. And once you are clear you get back up to mach 3 pretty quickly. For the final tack, I was happy to unfurl my white knuckled fingers  from the two tillered thingy and handed the helming back to John. There was 3 or so mins before we passed Blue Moon (who apparently took his course wide when everyone else was staying in). Good onya Keith!
Twas the quickest yacht race I’ve ever done in my life. And will be following it up with another jaunt on a tri this Saturday… aboard the illustrious Prophecy. Don’t worry Daz, im not converted yet (although you might find me trying to surf the waves a lot more from now on). See you all for the DMC cup this Sunday, sounds like its going to be huge (best of luck to Jeff whose running around trying to find berths for all our new visitors).
And I just want to finish by taking this opportunity to thank you all for your support and friendliness as female sailor at this club over the years. Coming here and connecting with you all pre and post races has had a huge positive effect on my mental and emotional well-being. Not only does learning the ancient art of sailing under a wind powered vessel give me a sense of purpose and improved self worth, most of all sailing through this club has given me a sense of belonging and social connectedness. For all of our most basic of human needs, having a sense of belonging is one of the richest! So thank you. Your all bloody good people! Forever & Always, Penelope (PJ). 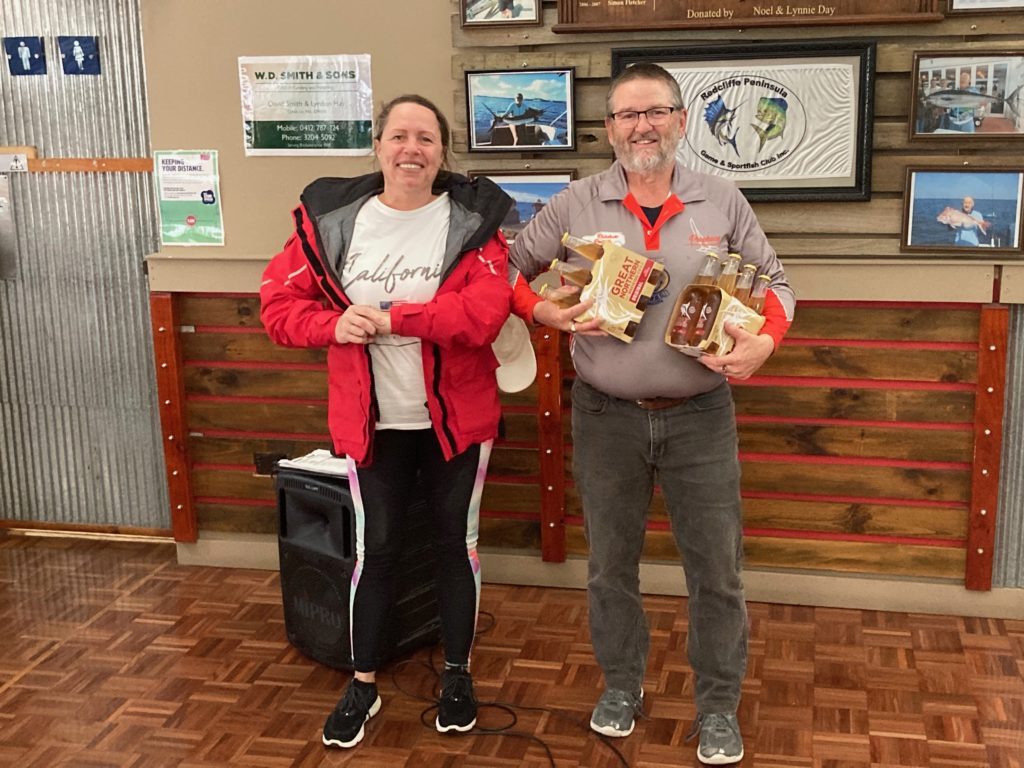 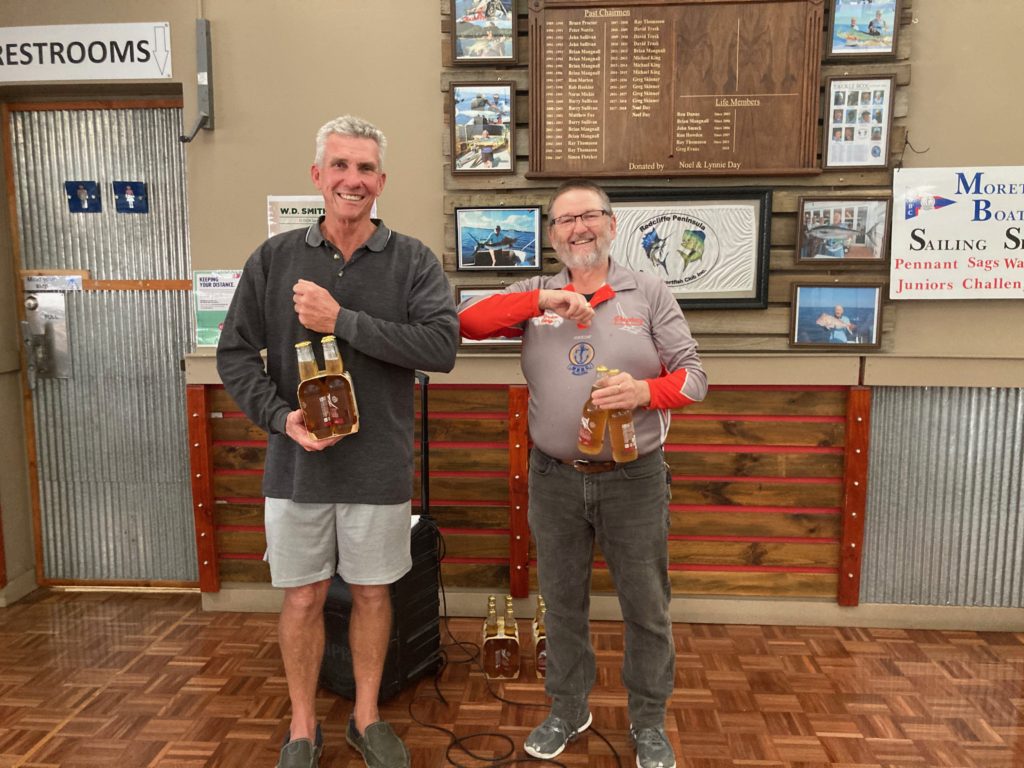 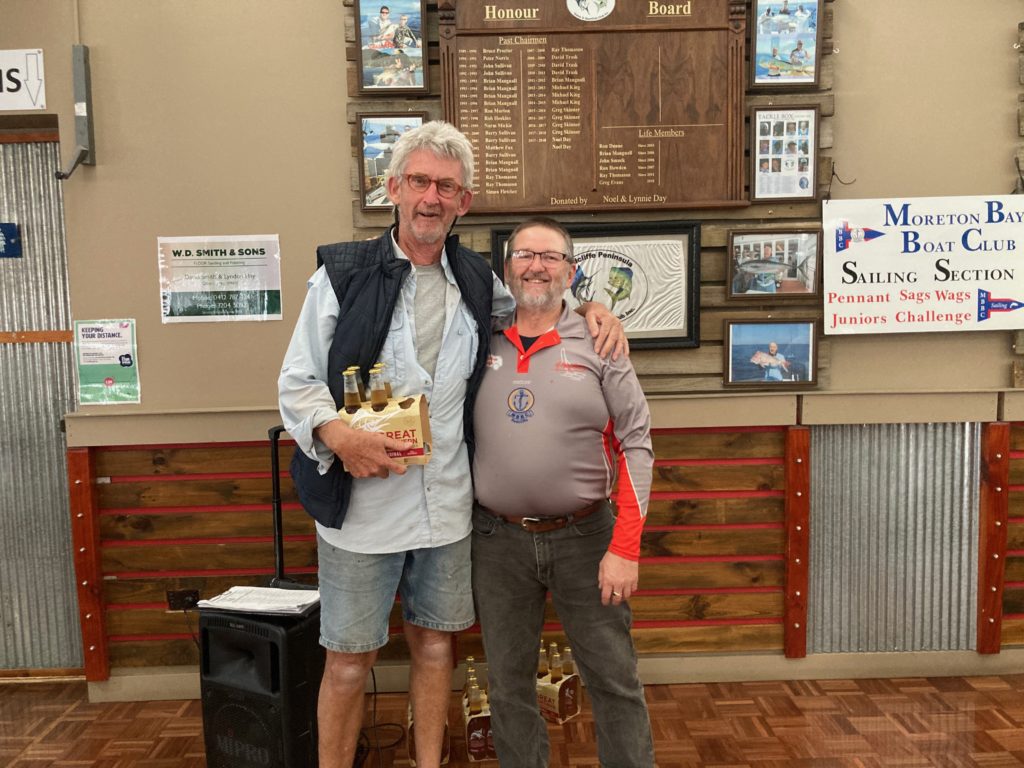