It was a nice spring day for Wednesday’s race.
Spirited started on starboard a minute behind Seraya in about 10knots of NNE wind.
The guys out front didn’t seem as far away as last few races. Wind may have been lighter and shifting before our start?
We rounded reef point still about a minute behind Seraya.
After an eventfull DMC cup the Sunday before I promised Dad a more relaxing sail for Wednesday.
I still haven’t fixed the autohelm so decision was made to open the captain morgans instead of the spinnaker bag for the leg to Garnet Rock.
Kites were set ahead with Jaguar, Zingara and Kaveinga making good progress.
Seraya, OD and Rimfire all made gains on us during the run under spinnaker.
Rounding Garnet we headed east on port tack for around 1/4 mile. Tacking early onto starboard we lifted all the way to reef point passing all except Seraya who tacked just underneath us to round seconds ahead. The finish was equally close.
Another great day on the water.
Thanks to the club for sponsoring the race. 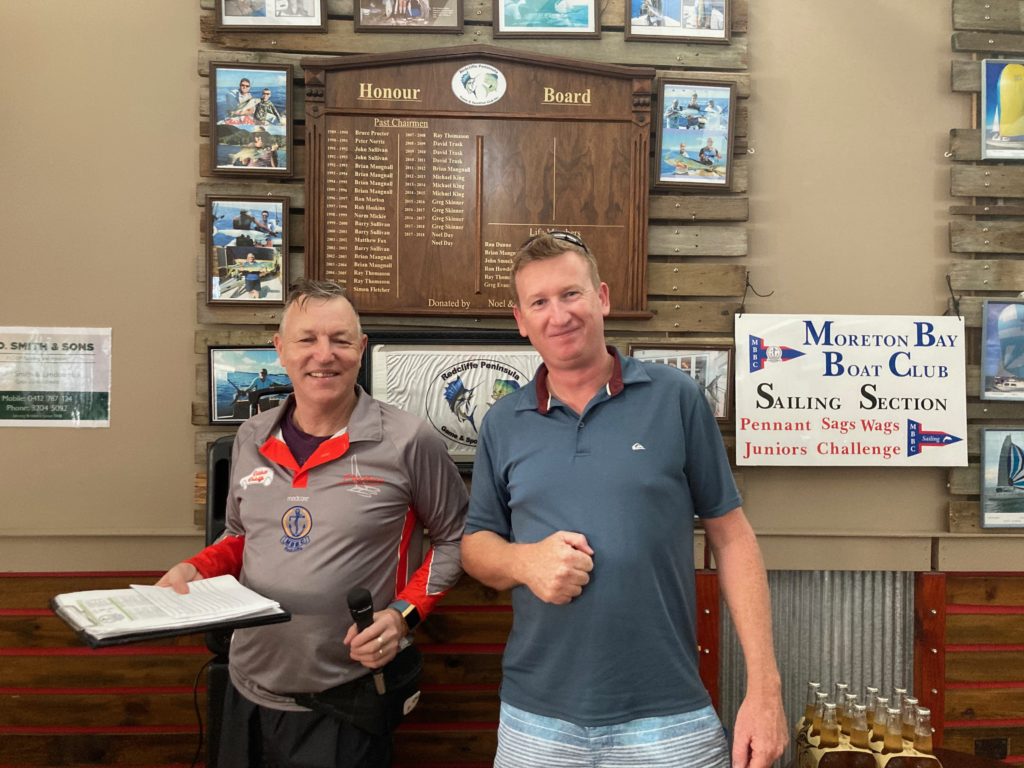 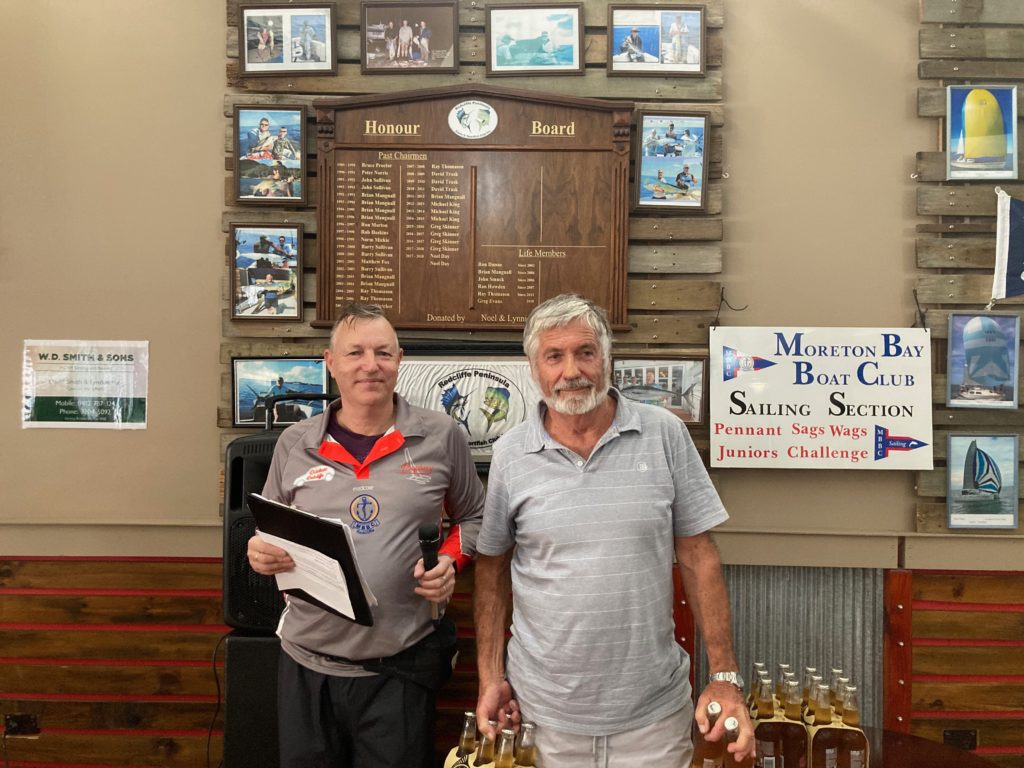 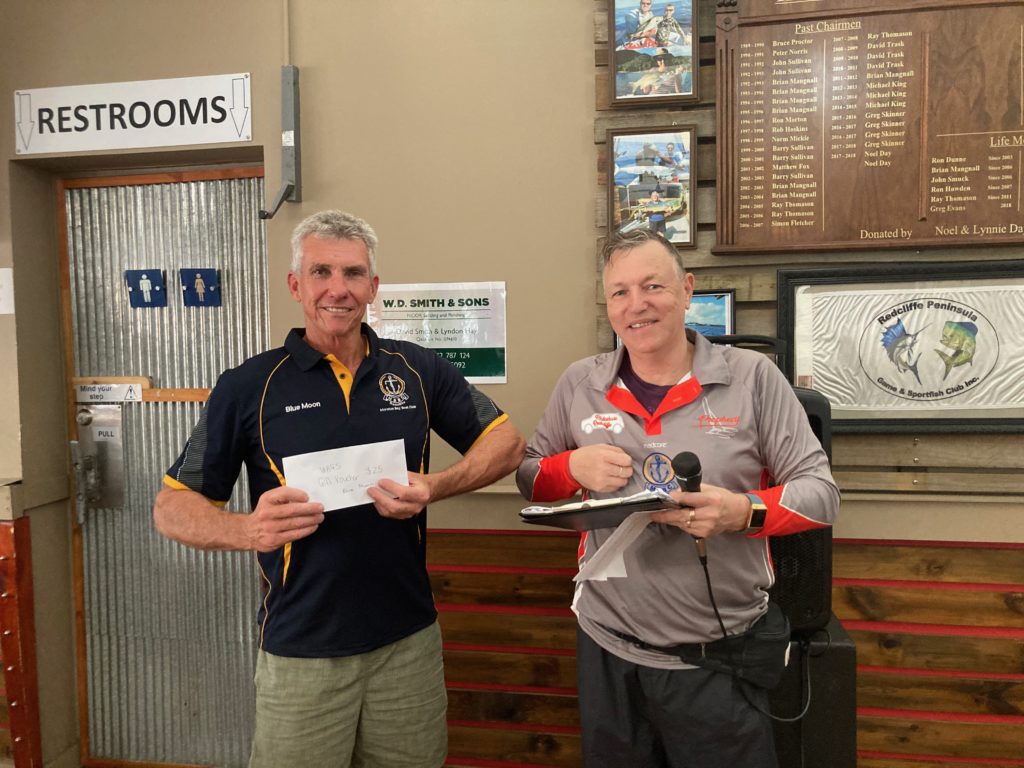