The weather gods turned it this one, what an awesome day.

Things were a bit confusing at the start and I had a senior moment and jumped the gun “Utopia” return to the line and start again. Almost 10 minutes later we were on our way looking at a fleet of yachts rounding the first mark or well on their way to the second.

We settled in and trimmed for speed which got us around Reef Point in front of 2 tail enders “big smiles” now we made a good tactical move after about 400m we tacked back out away from shore until we could lay the green Mark this proved to be good. By the time we rounded the green we were in fourth place and hung on there for the rest of the race until my old mate Tony On Moon Dance crept pasts us at somewhere near Reef point and that is the way it stayed.

Thank you to my crew Rod Johnston and Taylor Kerley and the other competitors.

Another thank you to MBBC team who organised an awesome day for all. 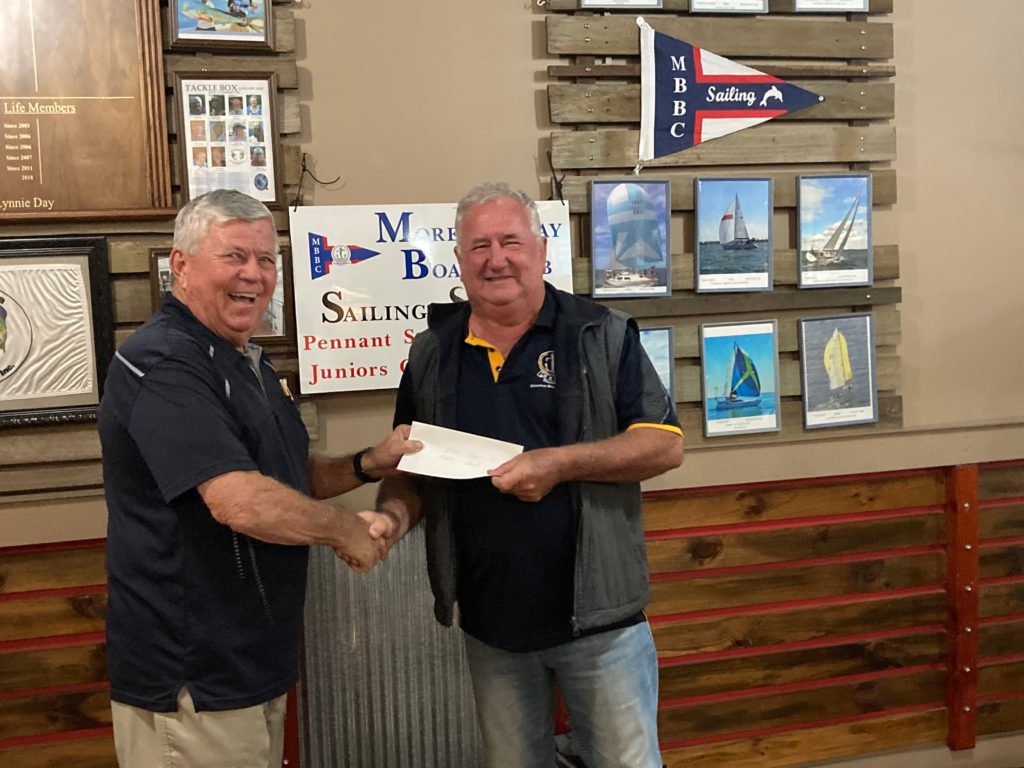 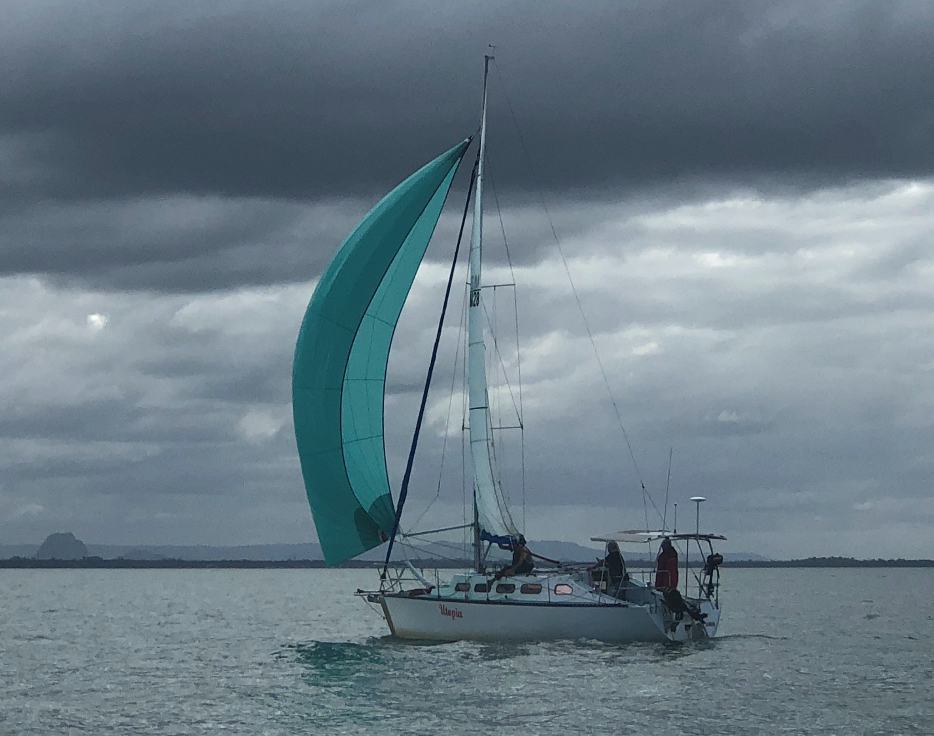